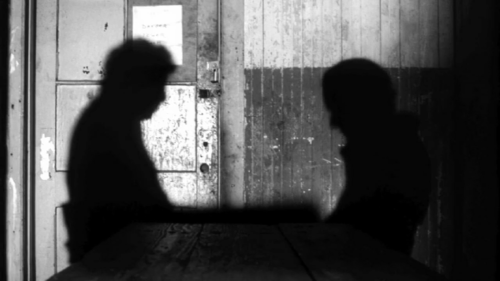 I need a ray gun, it would solve so many problems!

There’s a moment early on in The American Astronaut where the character of Samuel Curtis is in the bathroom. Two men walk into the bathroom, and years of cinema trained me to believe that Curtis was about to get his ass kicked. Instead the two men place a record on a portable record player and proceed to belt out a song and dance number. The only interaction they have with Curtis is to take his picture while he’s on the crapper, and then they leave. This scene speaks to the oddness of The American Astronaut. The film has a willingness to do thing that don’t make much sense, and the film is all the better for it.