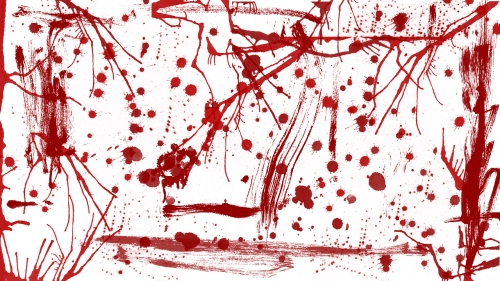 It’s time for Bill’s Movie Emporium to stop everything it’s doing yet again. It’s October and that means it’s Splatter Time Fun Fest time. Things will be a bit different this year. I’m reviewing twenty three films and the annual Bloody Machete Awards post has been cancelled. Truth of the matter is that I spent some time away from the online film community, and I’ve much enjoyed my break. There are plenty of people in that community who I think are great. But, there’s far too much negativity and bickering. My time away dampened my enthusiasm for writing for that community, and this is the result. Below are the films I will be reviewing, and enjoy the festivities,

This entry was posted in Splatter Time Fun Fest and tagged blogging, horror. Bookmark the permalink.