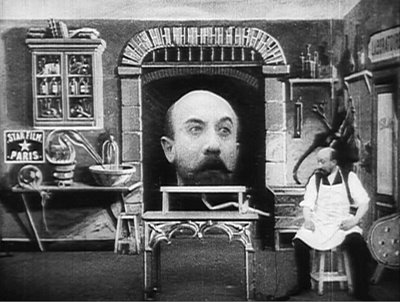 I’ve been told that I have an inflated ego, which is kind of the same as an inflated head!