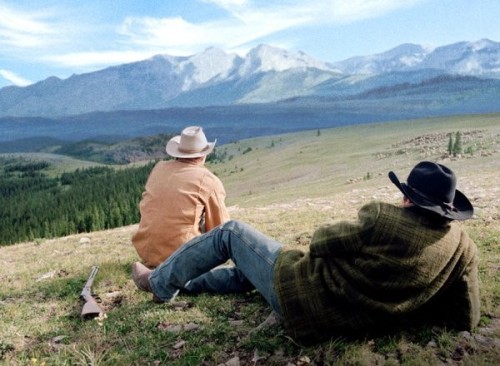 Only mountains I’ve ever been to were the Blue Ridge Mountains, and all I saw up there were a lot of cool grizzly bears!