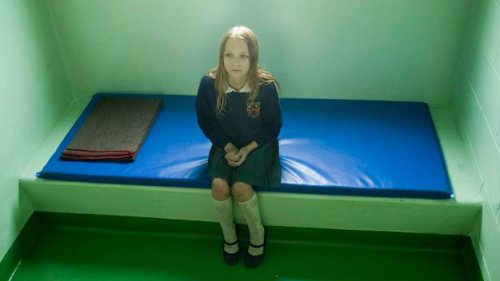 I have a feeling that in America the version of The Unloved would be a lot more like something seen on Lifetime!