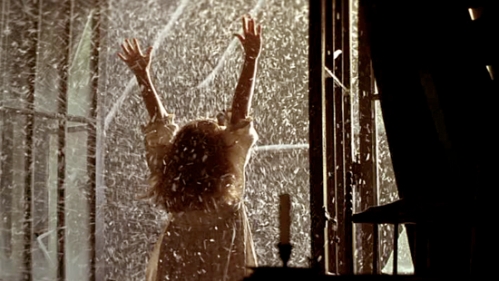 I have a little princess of my own at home, in fact I’m surrounded by princesses and queens. Needless to say, I have no authority at all in my house!

Hey, I watched five movies for this column, it’s kind of a trend,

If I believed in giving negative stars this would get negative stars. Without the slightest bit of hyperbole I can easily proclaim this as the worst movie I have ever seen and it will occupy that spot on the list I keep of all the movies I’ve seen at my blog. Utterly incomprehensible and stupid nonsense.

Originally I was going to write an actual review about this, but out of laziness I decided not to. All I will say is this, I loved the transplanted dialogue, and pretty much everything about this film. But, any time a film works the word effulgent into a characters mouth I can only respond with a “Whoa, awesome.”

Pretty neato movie, I especially loved that Alan Tudyck and Gretchen Mol were in it and I had no idea. Had a lot of fun in this one, helped to restore some of my faith in Christian Bale as an actor.

I don’t know, there was a lot to like but there was also a lot to dislike. Acting wise you had Rory and Kieran Culkin and Alec Baldwin who were all really, really great. Emma Roberts and Jill Hennessy were good, but nothing special. While Cynthia Nixon and Timothy Hutton were close to awful, Mr. Hutton especially. It was way too on the nose at times, particularly Mr. Hutton’s dialogue and the dreadful soundtrack music, I groaned audibly at playing More Than A Feeling during the affair dance in the bar. Still, it had a certain aura that I liked, as well as a visual calmness that appealed to me. I’m wavering on where I would place it, better than decent for sure, maybe low end of very good, but nowhere near the great level. I wish I used a ***1/4 rating sometimes.

Very few movies perfectly illustrate why adults suck and children are far smarter. The way children view the world is inherently better (I don’t care what anyone says). This is one of those movies.

Brick and A Little Princess are both great movies that I still love a lot to this very day. Still, the imagination of A Little Princess and the way it handled the amazing nature of a child’s mind still bowl me over. A Little Princess takes home retro movie of the week honors. I’ll be back next week with five more retro capsule reviews!