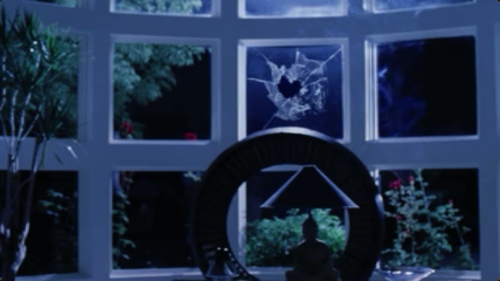 The logic of this film, that’s cruelty that’s intolerable!

Catherine Zeta-Jones is very close to non-existent in Intolerable Cruelty. She plays Marilyn as if she were a whisper carried by an afternoon breeze. It’s an approach that can work, and probably does work for some. It didn’t work for me as I felt the waifish stature of Marilyn made here a character far too aloof. I had no reason to connect to her, to care about what she was attempting to do, or how it could blow up in her face. When the time comes for Marilyn to leave her mark on the film she’s been played so lightly by Miss Zeta-Jones that she can’t form the strength to make any sort of lasting mark.

The comedy of Intolerable Cruelty is where I had the most issues with the film. The humor of Intolerable Cruelty is very broad, and it’s tied into very broad, and very shallow, characters. I did laugh a few different times, but the mirth I displayed was fleeting. As quickly as I would chuckle I would be met by some sort of plot decision that didn’t make a lick of sense. Not only did the logic holes in the plot hurt the story, they worked against the comedy as well. The ripping up of a copy of a pre-nup nullifying said pre-nup, the plan executed by Marilyn; they are both illogical and the amount of disbelief needed for them to work hampers the film in spades.